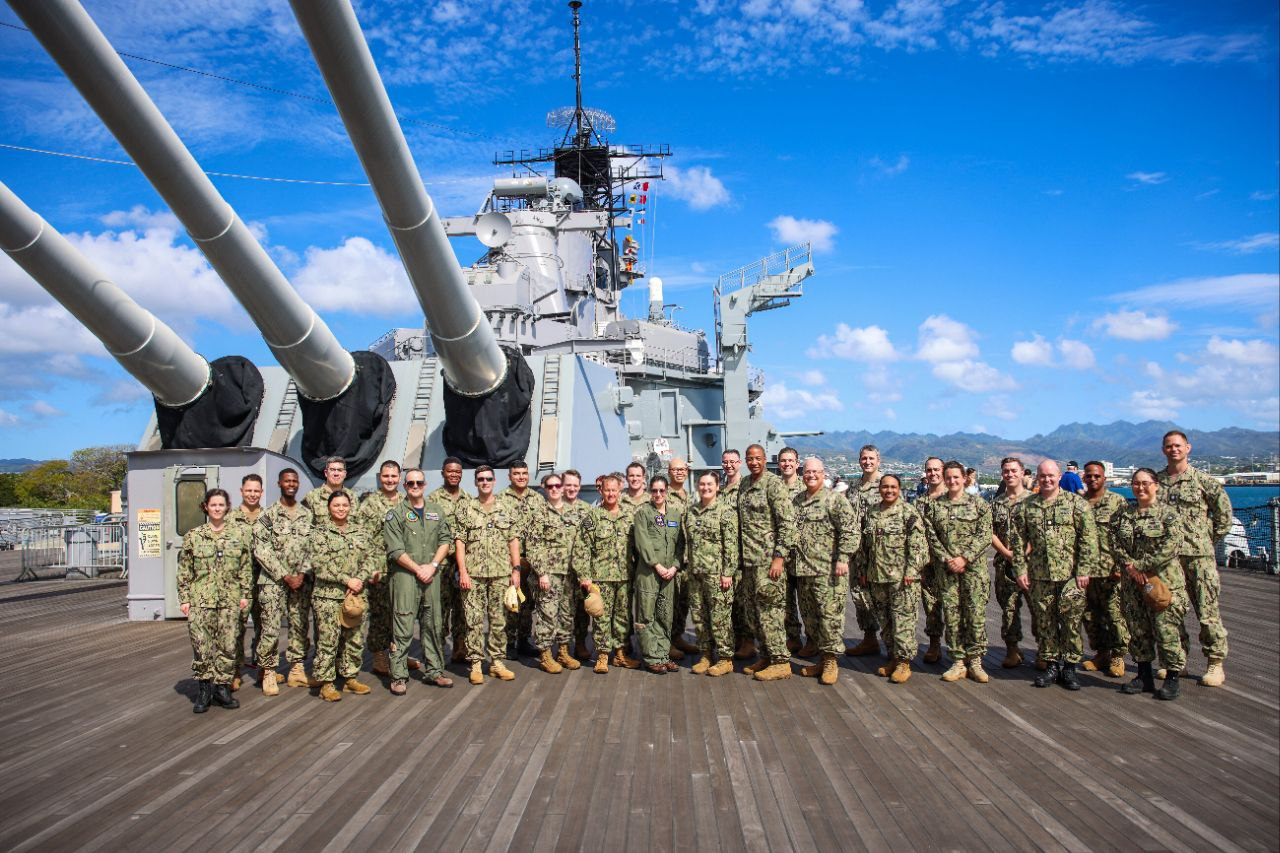 Jay Ofner was born in Camp Lejeune, North Carolina, the son of a dentist serving in the US Navy and currently resides in Mililani, Hawaii.  He grew up mostly in Texas, Montana, and Colorado before graduating from the US Naval Academy with an undergraduate degree in Systems Engineering and commissioning in May 1999.

In January 2004, Jay rotated to US Pacific Fleet Submarine Command at Pearl Harbor.  In 2006, he transferred to the US Naval Reserve and was hired as the Submarine Command Course Executive Director as a civilian. He has continued in that tenure for 17 years, orchestrating the at-sea training for prospective submarine commanding officers and executive officers. As a Reservist, Jay achieved the rank of Commander and qualified as Battlewatch Captain, supervising all US Pacific Fleet operations.

Jay ventured into trading financial market futures and indexes in 2013 and met Scott Morris through “The Oil Money” website.  He created an offshoot business called “JOBB”, a strategy program and software designed to trade the markets during news events. Jay and Scott briefly partnered together to launch this program, then parted company amicably about one year later.  Jay continues to manage JOBB with a new team to this day, as it has morphed into “10 minute trades”

Jay reconnected with Scott in 2022 and discovered several new investment opportunities and trading signals.  By taking advantage of several programs through clever financing, he currently manages a valuable portfolio, with great potential for massive growth.